Any pets (including kitties) that are adopted from a shelter or rescue group are eligible for a free first exam to get established in our facility! Call us today at 904-940-9401 and mention this offer when you schedule your first visit (a $49 value). 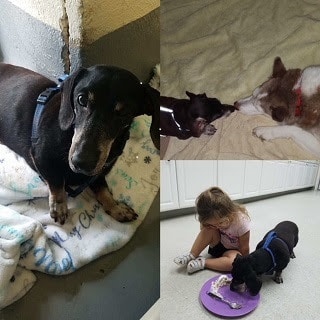 For my summer semester in school, to get my degree in veterinary science and to become a certified vet tech, I was required to volunteer at a local shelter. I volunteered my time at Safe Animal Shelter in Middleburg. They are a non-profit shelter. They have a great facility and truly care about the work they are doing. I was on my last day of volunteering for the summer when I met “Hans”.

Hans was surrendered by his owner just a few days before I came in. He was a 10-year-old unneutered male dachshund. He was deaf, partially blind, over weight due to hypothyroidism, had rotten teeth and arthritis. He is considered “irremediably suffering*”. I was instantly in love with him. He was so sweet and just wanted to be loved. I called my husband and told him I was bringing him home. I couldn’t let him stay in the shelter due to his health conditions and age.

Not many people would take on such a case due to the time he would need, and the finances involved. He was with us a total of 5 weeks. He received nothing but love, good food, and medication to make him as comfortable as we could, while in our care. Our 2-year-old absolutely loved him. She would just sit and talk with him while petting him. She even renamed him “Charlie”. In the morning, they would run around the house like two crazy kids. When he got going he would run as if he was a puppy again! As soon as my daughter got home from school she would start asking for Charlie. As for me, my husband and co-workers, we all called him “Old Man”. He went to work every day with me and loved it. He became the clinic dog for a short time. Some of you may have had the pleasure of meeting him while visiting our hospital.

“Hans, Old Man, Charlie” was well loved all around, even our MBAH student volunteer would just sit and love on him. We didn’t want him to suffer in life, so as soon as he let us know it was time, we made the decision. The morning of he received the biggest breakfast any little dachshund could ask for. It was so filling it put him in a little food coma for a few hours. We waited until the end of the day, so my husband and daughter could be present. She wanted to feed him ice cream that night. As he enjoyed that ice cream, she sat with him, petting and talking to him like she always had. For the short time he was with us, we fell in love with his sweet personality. He felt nothing but love and a full belly in the end, and I couldn’t have asked for anything else.

*Irremediably suffering: means an animal who has a poor or grave prognosis for being able to live without severe, unremitting physical pain even with prompt, necessary, and comprehensive veterinary care.

There are so many pets in shelters around the country and so many different rescue organizations to work with that there is a seemingly endless amount of options to choose from when selecting your new furry family member. We offer a free first exam to any pet that is adopted from a shelter or rescue organization. Please check with your local shelters and rescue groups for available pets in your area. 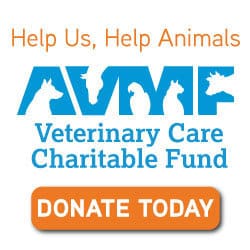 To provide the best medicine available and the highest level of customer service to our community. 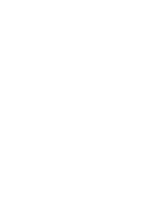 © 2020 MuraBella Animal Hospital. Designed & Managed by ViziSites. Terms of Use.